The Copenhagen node of the project has successfully integrated lead (Pb) as a superconductor with InAs nanowires. This achievement demonstrates that superconductors other than aluminium (Al) can be used when building hybrid superconducting quantum circuits.

Let it be the well-established transmon quantum bit or the Andreev quantum bit developed by this consortium, the preferred superconducting material has been aluminium (Al) owing to its favorable properties and electron charge parity control. However, aluminium is limited by its relatively low superconducting phase transition temperature and critical magnetic field, which pose limitations on its usage in hybrid superconducting circuits.

The Copenhagen node now reports for the first time that lead (Pb) can be integrated with InAs nanowires. Most importantly, their hybrid devices retained their charge parity control, with the addition of a factor of fice higher phase transition temperature and several times higher critical magnetic field. This breakthrough was enabled by the epitaxial growth of lead on the clean surface of the semiconductor nanowire, directly after growing the latter. This way, in an ultra-high vacuum environment, the superconductor-semiconductor interface remains atomically sharp and free from impurities. The work appeared in Nature Nanotechnology. 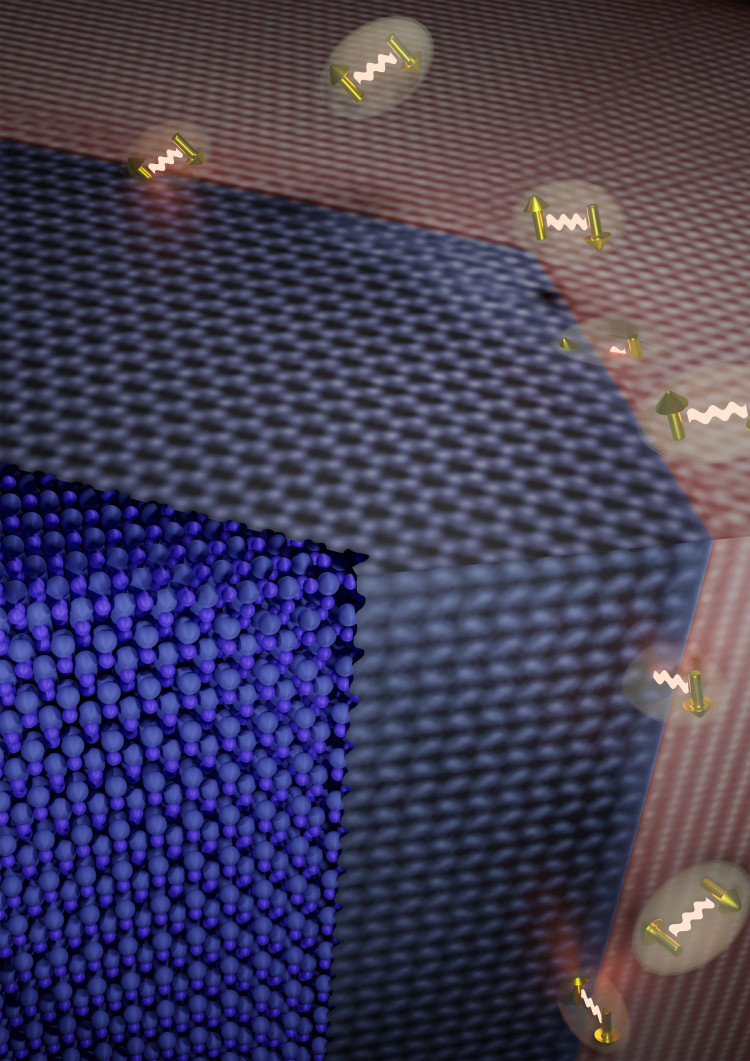